Eight Freeport sites were announced as part of the 2021 Spring Budget. However, no business has been able to take advantage of the tax breaks yet. Why is this, and what has now changed? 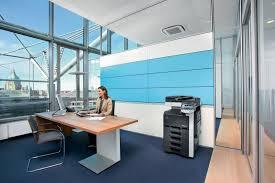 The government announced the creation of eight Freeport sites in March 2021. The initial guidance published alongside the Budget documents indicated that businesses operating within Freeport tax sites would be able to take advantage of a number of incentives:

So far, no business has been able to take advantage of these incentives. This is because it isn’t enough for a business to operate within a Freeport, it has to operate within a special designated tax site within the wider Freeport area. Designation has taken some time, but the first round of tax sites have now been announced. These are within the Humber, Thames and Teeside Freeports. Helpful maps are available to show exactly where they are.