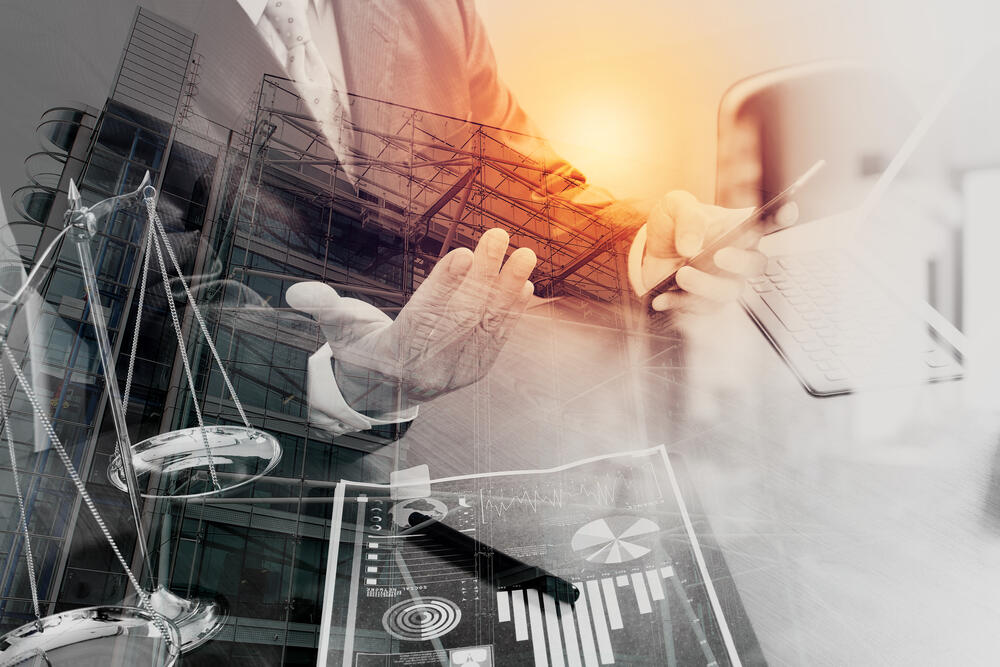 With so many key announcements already in 2021, including the basis period reform, corporation tax increase and new social care levy, it's perhaps unsurprising that the Budget speech on 27 October 2021 was markedly quiet on tax measures. However, the devil is always in the detail, and despite the lack of headline-making fiscal measures, there is still some interesting small print to be aware of.

It was already a badly-kept secret that the government was going to accept the Low Pay Commission's recommendations on increases to the National Living Wage. From April 2022, the relevant rates will be:

Most of the tax thresholds are frozen until at least 2026. But the Budget confirmed that the NI limits, other than the Upper Earnings and Upper Profits Limits, will increase in line with CPI inflation for 2022/23. Whilst this is subject to confirmation, it would appear to indicate a Primary Threshold of £9,865 for next year.

The subscription limits for ISAs, Junior ISAs and Child Trust funds remain unchanged, as does the £5,000 savings starting rate.

The taper rate for Universal Credit entitlement where earnings exceed the Work Allowance will be cut from 63% to 55% no later than 1 December 2021. In addition to the taper rate cut, the amount households with children or a household member with limited capability for work can earn before their UC payments are reduced will also be raised by a fixed amount of £500 a year.

The benefits for company-provided vans, and fuel provision are flat-rate amounts each year. The company car fuel (where provided for private use) is also based on a fixed multiplier. For 2022/23, these amounts will be as follows:

The current system where disposals of UK land and property by both UK and non-UK residents must be reported (with a payment on account) within 30 days of the completion of a transaction is to be extended to 60 days with immediate effect.

The reform to basis periods has been confirmed. All unincorporated businesses will report profits on a tax year basis from 2024/25, with a transitional year in 2023/24. The transition will be achieved by extending the 12 month period from the basis period relevant for 2022/23 until 5 April 2024. Any overlap relief will be deducted at this time. If there are additional profits due to the transition, these will automatically be spread across five years, unless the taxpayer opts out via an election.

In addition to cancelling impending rates rises in 2022, the Chancellor also announced a 50% cut for businesses in the hospitality and leisure industry, including bars, restaurants and gyms. This will be subject to a cap of £110,000.

The annual investment allowance is currently set at a temporary level of £1 million (in contrast to its permanent level of £200,000). The Budget extended the end date from 31 December 2021 to 31 March 2023 - coincidentally the end date for the super-deduction.

The discovery assessment rules have been in the news several times over the last year. In one case, the Upper Tribunal held that HMRC couldn't use the rules to recover an unpaid high income child benefit charge because the legislation requires a discovery of undeclared "income". The charge is not "income", though it is of course based on income. HMRC is appealing the decision, though we believe the wording of the legislation is specific enough that this is unlikely to succeed. However, in keeping with HMRC's historical behaviour with decisions it doesn't like, the wording of the discovery assessment rules will be tweaked to ensure that charges that aren't directly a result of income, but are collected via self-assessment - e.g. pension scheme charges and gift aid charges - will be firmly within the remit of the relevant legislation.

You can read the complete overview of tax legislation and rates (OOTLAR) here.